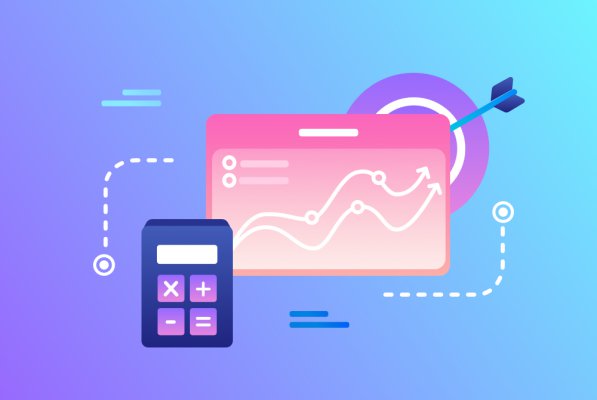 The site designers believe that Golang, abbreviated to Go; Suitable for designing sites with high security and speed. In addition, with this language, you do not need to use a lot of Python, Bundler, Redis and other programming languages ​​to design the site. In this article, we will take a closer look at this language and its pros and cons. (Website design in Mashhad)

The Go language was first introduced to the world in 2009. Its main purpose was to integrate the best features of other programming languages. These features include:

You may want to know why Go is on the rise? This is because it has the same functionality as C and is much easier to use than Java, because we do not need a virtual machine, warm-up period, JAR, etc.

Benefits of Golang Language
The Golang programming language has many advantages, including:

Less time and cost
If you use Go for your project, you do not need a lot of financial support. Programs created in Go are actually compiled on all code readers and do not require a translator or virtual machine.

flexibility
Golang is a really flexible language that can solve many problems. You can use it for system and network programming, big data, audio and video editing and more.

Increase user engagement
Like C or C ++, Go is a compiled language that does not need to be translated. Likewise, the lack of a translator gives more power to the Go-built application, which will surely be welcomed by users. In addition, Go knows how to properly manage dedicated memory.

Go language developers
If you take a look at the site developers review in 2018; You will find that Go is one of the top five most popular languages. Many experts are entering the world of Go. According to recent research, in 2018 you could find more than 1,633,000 Go language developers on the market, which is a 60% increase over 2017.

Golang language support
Another advantage of this language is that Go code has clear and orderly syntaxes that require little effort to learn, so the developers you are already working with; They can learn everything they need in just a few days. This allows designers to support your existing application. In addition, Go developers have a large number of online courses available and many tools to work with.

As you can see, Golang has many benefits for business owners and developers, which is one of the reasons why this language is so popular; This is definitely why Go has become so important to companies around the world, including Hootsuite, OPPO and Intercom. However, Go is not a complete language; Therefore, before deciding to use it, you should also consider its drawbacks.

Golang language problems
With so much to learn about the benefits of Go for your projects, you may be wondering why not everyone uses it yet? When development speed and GUI are the top priorities of business owners, they often choose the Ruby language. Why?

The Go creators wanted to make it look like C to simplify the run, and they did. In addition, Go became a great choice for single-page applications, providing all the basic UI elements. However, Golang does not have its own independent GUI library. For you and the developers, this means that a lot of time and knowledge is required to connect the library to your application.

Although Go is still a relatively young programming language, it has become very popular with business giants such as Google, Netflix, and others who use it to scale their products and achieve high performance. Go is growing and evolving rapidly and will definitely replace powerful languages ​​like Python in the near future.

We offer Professional SEO services that help websites increase their organic search score drastically in order to compete for the highest rankings even when it comes to highly competitive keywords.

More from our blog 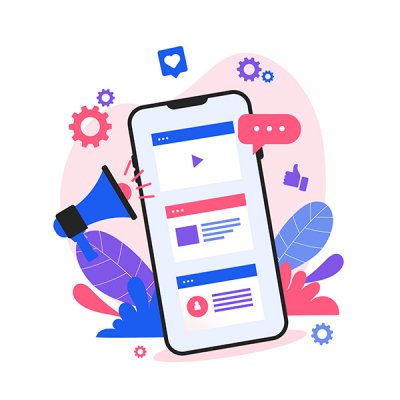 Expanding the capabilities and possibilities of mobile phones, this device has become the most basic need of every person and the most practical tool of daily life. One of the most important reasons for the widespread use of mobile phones is the ability to install and run service... 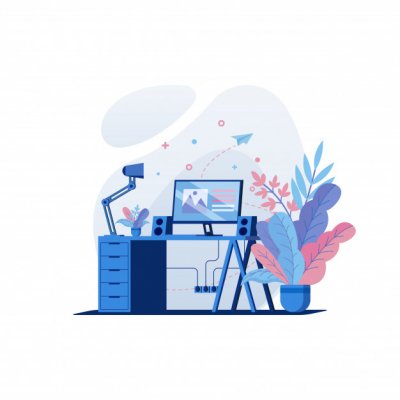 One of the most important and costly issues in business is support. You know that in today's highly competitive world if you do not provide adequate support to your customers, you will be quickly eliminated from the competition. Having a site allows you to that you can receive messages ... 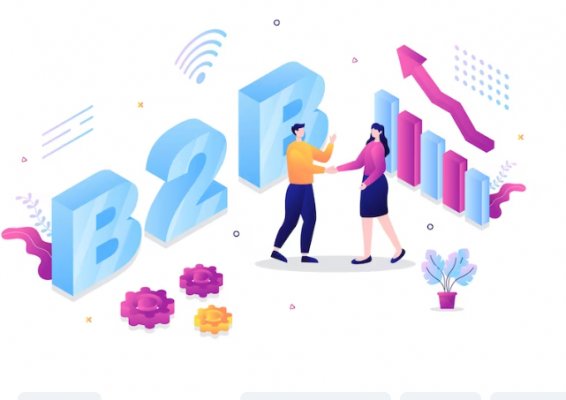 ?What is Web Design 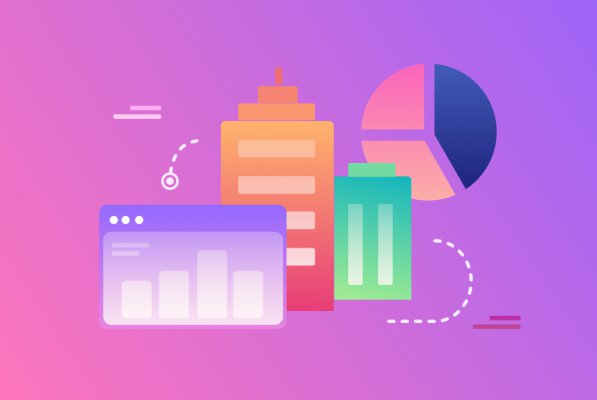 Pay Per Click (PPC) advertising is currently one of the hottest advertising methods. Research on this type of marketing has shown that 64% of consumers use these ads when shopping and it has a huge impact on SEO. 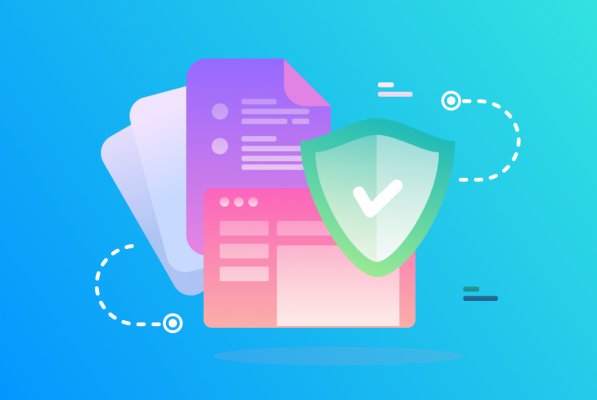 Today, smartphones are not just used for communication, they cover several of our needs and help solve a variety of problems. App design helped us to take advantage of more features such as reading and playing, doing a lot of basic tasks in a matter of seconds.